Built using Japanese engineering technology and designed for Australian road conditions, the slim and stylish design can be discreetly positioned inside vehicles for a more luxurious in-car experience.

In the first of the next generation series of smart dash cameras introduced by Uniden, the ultra-compact Dash View 30 features a 2.5K Video Resolution Front Camera and Full HD 30fps rear camera on the Dash View 30R, with both providing a 140-degree wide angle lens. The addition of Sony’s Starvis Image Sensor provides back-illuminated pixel technology used in CMOS image sensors for optimum video quality and with WDR allowing you to capture clearer vision in bright and low light environments. This premium technology ensures the Dash View 30R deliver high video quality in visible-light and near infrared light regions.

The Dash View 30R features a supercapacitor, providing a longer battery lifespan and holding enough backup power to ensure any recording in progress is safely stored before the camera is powered off. With a larger range of operating temperatures than a traditional lithium-ion battery, the supercapacitor is ideal for users operating the Dash View 30R in areas with harsh Australian climate conditions.

What makes this Dash Cam so special is the WiFI Function (2.4Ghz/5GHz), allowing you to directly transfer footage, preview and even record via your smartphone or tablet using the free Uniden app for the dash cam. This is a handy feature as you don’t have to take the micro sd card in and out to retrieve footage and it can be done while in the car after each event or journey.

The Speed & Red Light Camera Warnings are built into the Dash Cam alerting you while driving of upcoming fixed speed cameras and red light cameras to remind drivers to slow down.

Another handy feature of the Dash View 30R is the WDR function which balances the light on days of high contrast, or at night when lights are bright, giving you sharper footage and great clarity. The footage lock protection feature means the footage is safe and won’t easily be deleted.

Included in the Dash View 30R is a hard wire kit to enable the Parking Mode feature. This is ideal in Shopping Centres and Parking Lots allowing you to record when your car is parked and the engine is switched off, the inbuilt sensor detects sudden vibration which will wake the hibernated Dash Cam and switch it on to start recording for a limited time.

With a sleek, high quality and a compact design the Dash View 30R is an excellent choice for Smart Dash Cams. With a brand with over 50 years of engineering excellence, the Uniden Dash Cam range is the obvious choice.

*Parking mode works only with the included Hard Wire Kit and when the car and the unit has been powered off, this mode turns on the unit if it detects vibration. The unit must have sufficient external power supplied in order to record and the G Sensor must also be turned on. #128GB is the maximum capacity Micro SD Card (32GB card included), Uniden recommends using UHS-II cards with UHS Speed Class rating with minimum class 10 for minimum write performance of 10 MB/S. † Image on packaging is for illustration purposes only. Captured footage is dependent on the position and location of the vehicle dash cam &/or rear camera. ^2.5k (2560 x 1440) video resolution, 5 Megapixel Sony Starvis Sensor.

How is the dashcam powered?

Our dashcam is charged by the DC power adapter. All dashcams are powered through the vehicle’s cigarette lighter socket.

Where will the recordings or photos be saved?

The data will be saved onto an SD card (not included).

Does the dashcam come with a SD Card?

The memory card does not come with the device. It has to be purchased separately.

Does the GPS system also navigate when driving?

The GPS is for geo-tagging purposes only, so it is not for GPS Navigation system.

Does the dashcam have a built-in battery?

Yes. The dashcam is equipped with a built-in battery.

Is the dashcam able to record when the vehicle is parked?

The dashcam has parking mode feature and you will need to turn this feature on. It will start recording once the G-Sensor detected motion. Please check the owner’s manual for more details.

Is it safe to hardwire the dashcam in my vehicle?

It is safe to hardwire the device to your car battery but we recommend getting a vehicle electrician to install for you.

Can I turn off the audio recording function?

Yes. Please go to the setting menu and turn the audio recording option off. Please refer to owner’s manual for more information.

Do I need to manually turn on the dashcam each time I start the vehicle?

No, the dashcam will automatically turn on and start recording when the cigarette adaptor plug receives power.

How do I play the recorded video files?

Where is the geo-tagging information saved?

The geo-tagging information is saved in the SD card and usually, these files are hidden. You will need to enable ‘view hidden file’ in PC.

Can I connect an external hard drive to the dashcam?

No. All the dashcams are designed to save video recordings onto an SD card only.

What will happen when the SD card is full?

The recorded files are automatically saved to the SD card. When the SD card becomes full, the camera’s loop recording function will automatically loop/recycle the oldest video recording and creates a new one from available space. If you want to ensure that a particular file does not erase, please refer the owner’s manual for more information. 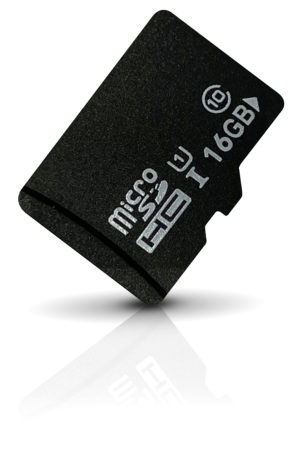 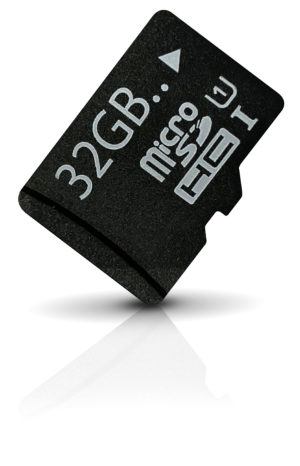 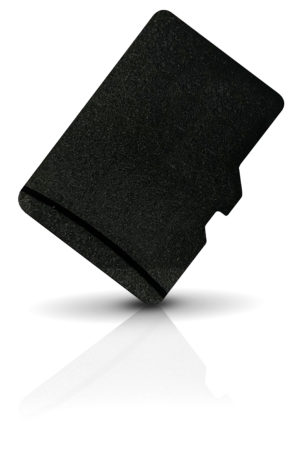