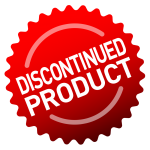 Introducing the new X Factor in Cordless Phone Technology, the XDECT R Series â€“ The Genuine Long Range Repeater Series. The XDECT Repeater Series is exclusive to Uniden and provides even better distance performance with Up to 8 times the Talking Range.

The XDECT Repeater Series of Cordless Phones is the new benchmark in the cordless phone industry with the inclusion of a Diversity Antenna System giving unprecedented coverage and optimal reception and clarity by mitigating multi-path errors. The High Gain Antenna allows for greater range and to eliminate dropout areas in your home by extending the coverage and extended range or distance for multi-storey homes and business applications like Factories, Farms and Warehouses where distance is critical. This coverage is achieved by utilising Repeater Stations that communicate with the main phone base. Each time an additional Repeater Station is added to the system, it acts as a transmission point so that the signal can be re-transmitted even further distances. This increases the phoneâ€™s talking range and coverage dramatically. This phone will go the distance!

Designed and engineered in Japan for the world launch in the Australian and New Zealand where distance is everything. The Design has been derived from Cutting Edge American DECT 6.0 Technology. Uniden’s XDECT R055+2 has been purpose built for Australia and New Zealand. Ideal for high-density urban living – the XDECT range is wireless (WiFi) Network Friendly meaning the cordless phone will not interfere with other wireless networks in the surrounding area.

The XDECT Repeater Series other stand-out features aimed at providing the user with enhanced control over incoming phone calls. Through activation of a new Call Block feature – a cordless phone first – When call block is on and the incoming number matches a number in the blocker memory. The phone will answer the call and announce “no one is available to take your call” then hang up. In addition, the integrated digital answering machine offers a Do Not Disturb function, allowing the ringer on the handset and the base to be muted at once. Uniden quality and performance make the XDECT R Series Cordless Phones the flagship of Cordless telecommunications worldwide. 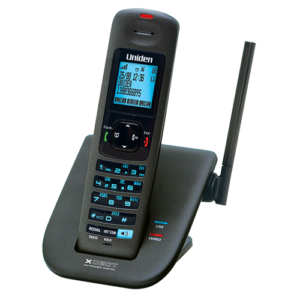 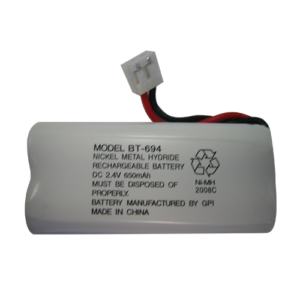 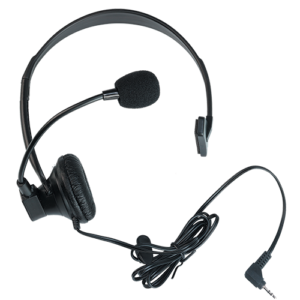